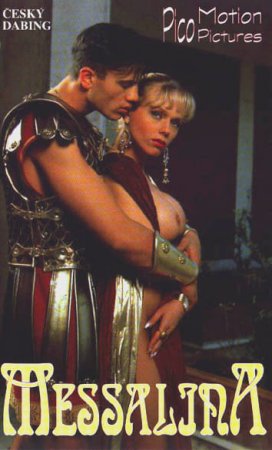 Description: It's the year 43 AD. Claudius reignes the Roman Empire, with Messalina,his attractive wife as Empress at his side. Messalina is a nymphomaniac, sex-obsessed woman who mercilessly exploits the domination of her husband to satisfy her unsatibly lust. Actively supported by Agrippina, Messalina turns the Roman court into a squalor of vices and perversions.
One day, however, the emperor finds out whats going on behind his back.
His revenge is cruel! 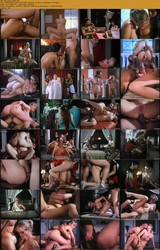 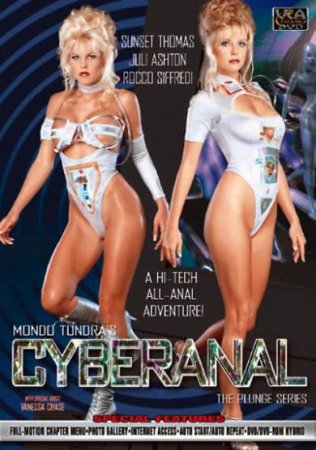 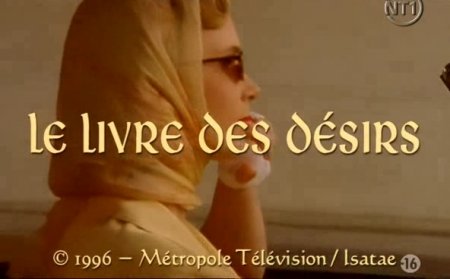 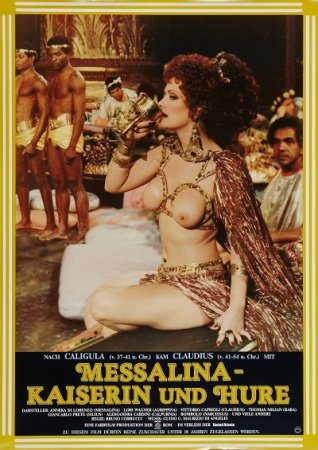