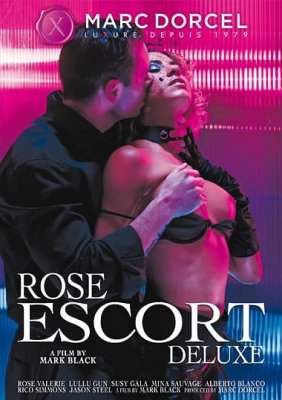 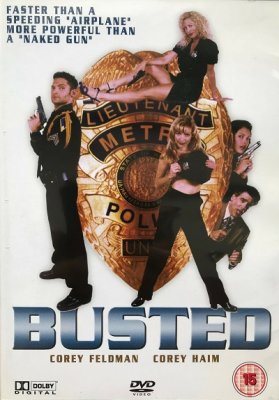 Description: The sleepy summer resort of Amity houses the wildest and craziest officers on the entire Eastern Seaboard, particularly since they're hookers!

The town's unique police station has taken crime off the street and into their jail (which now serves as a bordello). But when the town Mayor hires Captain Mary Mae to head up the station, she discovers a new meaning to the term "vice squad." Corey Feldman makes his directorial debut with the screwball comedy BUSTED, which includes cameos from Elliott Gould, Todd Bridges, Julie Strain and Ron Jeremy. 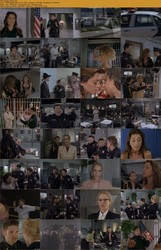 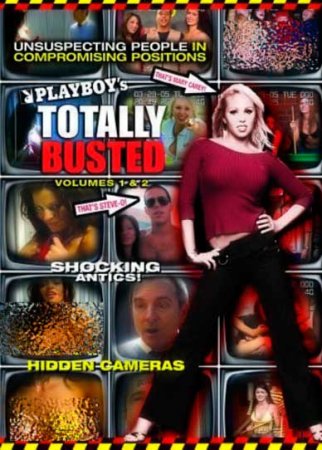 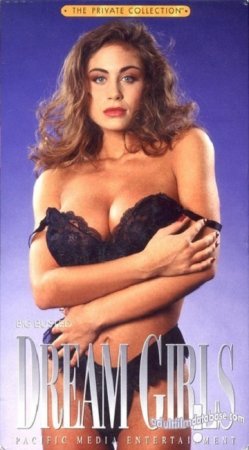 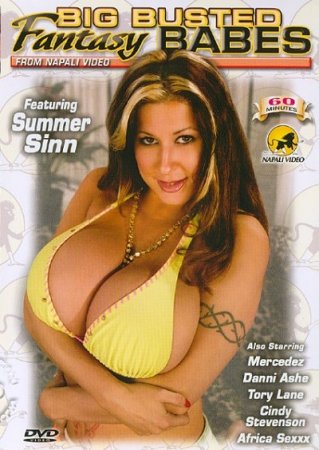 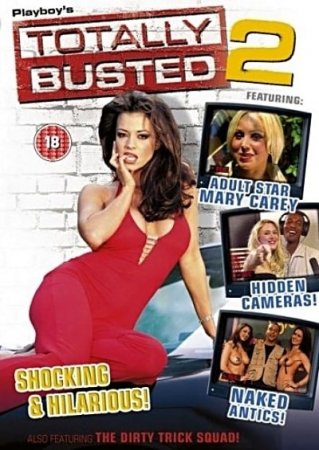