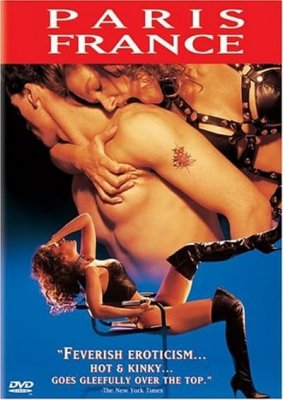 Description: Lucy is an author with a serious case of writer's block. She hasn't put pen to paper in years. Not since she left Paris. It was there that she met Minter, the beautiful and dangerous lover who inspired her writing. When Minter died, so did her novel, "Paris, France".

With her talent now dormant, Lucy now works with her husband Michael and his partner William at their publishing house in Toronto. Her safe and uneventful life is jolted by the sudden arrivel of house guest Sloan, a young and sexy boxer-poet. Immediately reminded of Minter, Lucy wants Sloan badly and wants him to take her back to Paris, France. But entertaining Sloan has an unsettling effect on both Michael and William. An unusual game of musical beds follows and true inspiration, as always, proves elusive. Paris, France is a place inside your mind ... the most erotic place you can go. 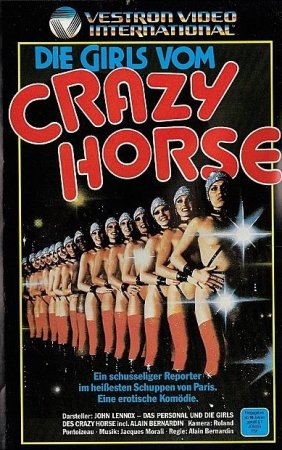 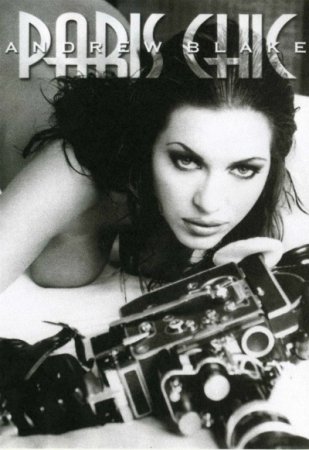 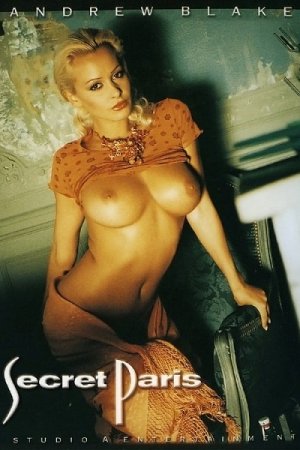 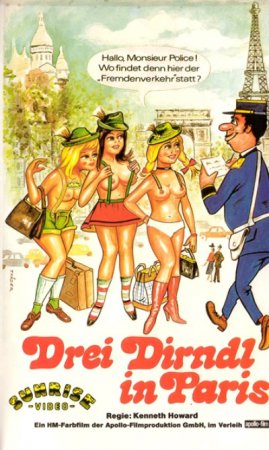 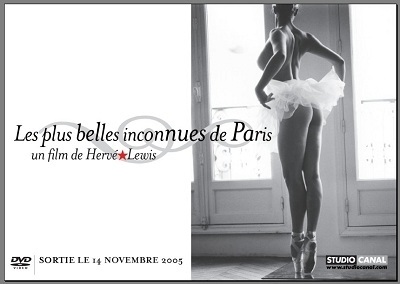