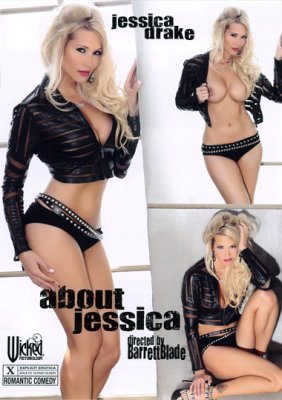 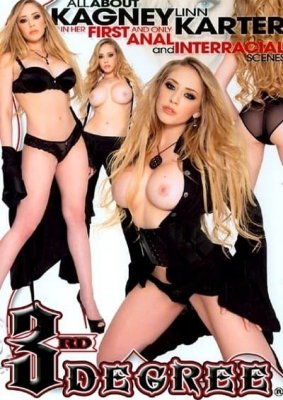 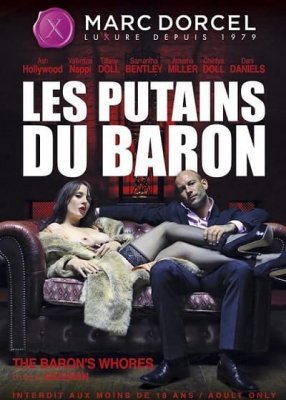 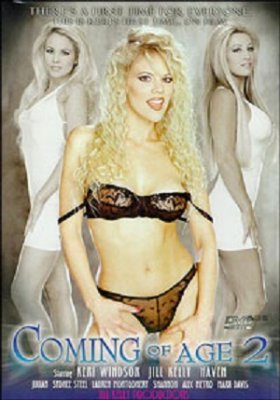 Description: In this edition:

Sexy, sexy, sexy! That sure describes Covergirl Alana as she demonstrates why she deserves the title, Super Sexy.
Discover what turns Alana on, then watch her get in the mood.
Drool over fiery redhead Feature Model Mallesia Renee at her ranch.
Feature Model Erin loves undressing at her secret waterfall. Check out the sexy golf lessons given by Kelli Houston. We guarantee she will have an impact on your stroke!
Three New Amateur Discoveries Sylvia, Martina D. & Nikko make it hard to choose a favorite, and Street Scene spotlights former Marine, Bridgett Ann as she struts her stuff all over a rad red Harley.
So sexy, it sizzles! It's Super Sexy! 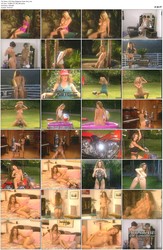 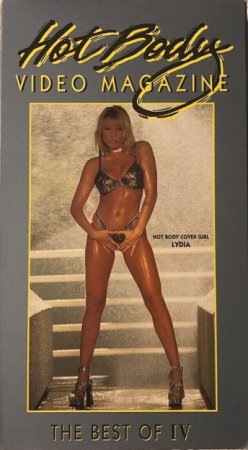 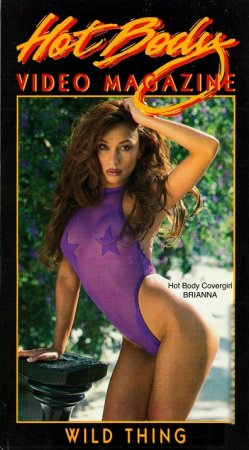 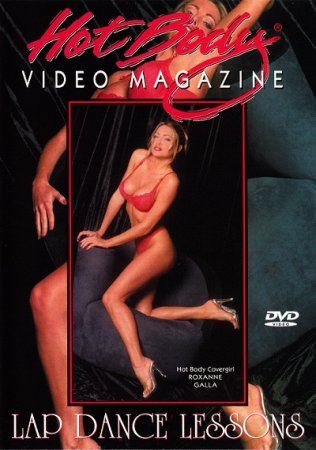