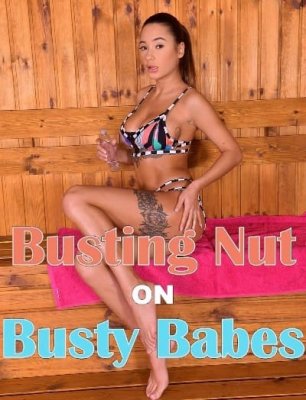 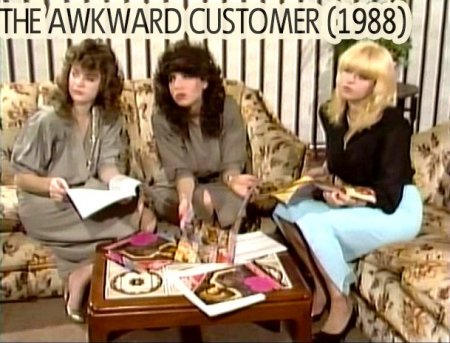 Description: Lingerie and big boobs are the essential elements of this matter-of-fact softcore Brit Porn video, which could have benefitted from some comedy.
Instead we have the fabulous Page 3 model Stacey Owen as a married woman applying from a newspaper ad for the position of organizing (and starring in) lingerie parties where both men and women are presented with sexy lingerie stripteases, and sold sex novelties as well, with the Tupperware Party notion of personal sales.
Movie consists of Stacey making love to her husband, then showing up with two other models for an audition, after the buxom blonde in the trio meets separately with the chooser to seduce him on his couch in order to sway his decision on which girl will get the job.
A trial party features a host of extras, with wives and girlfriends encouraged to join in the stripping. Plenty of drinking and cigarette smoking is featured in the pub-like home party atmosphere and movie culminates with nude girls and also the clothed guys all dancing around.
It's lightweight to a fault, essentially giving local fans a chance to see Adult models doing their thing interacting with "just folks" like themselves. It's merely quaint viewed over three decades later. 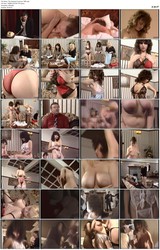 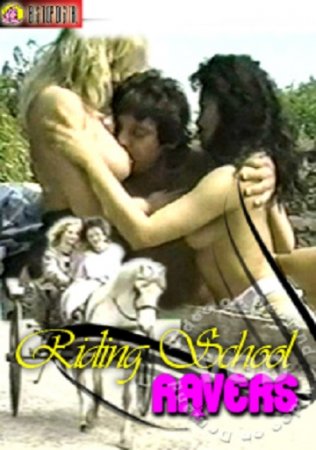 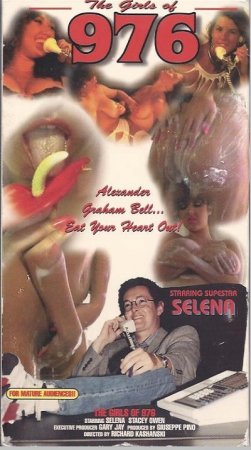 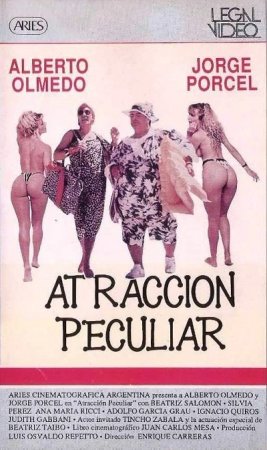 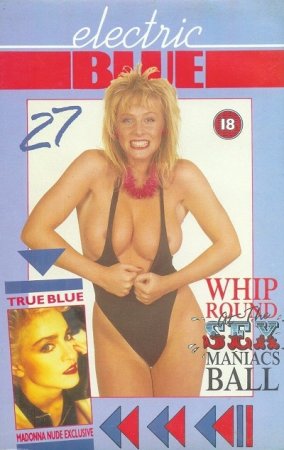 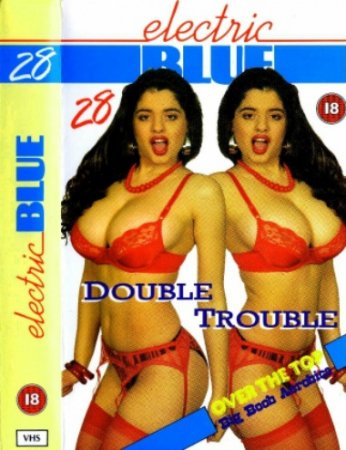