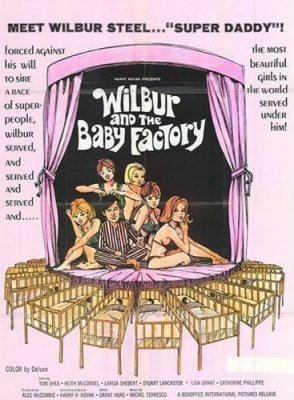 Description: Wilbur Steele, an amiable college protester trying to avoid the draft, is tricked into signing a 2-year contract with The Baby Factory, a secret organization dedicated to sterilizing the world's population and creating a genetically perfect race. Under Dr. Wednesday's direction, Wilbur is physically and chemically conditioned for the task of fathering some 2,000 children over a 2-year period. His initial shock at being informed of his mission turns to bitter resentment as he is forced to apply himself to the enormous task. Wilbur's sullen predecessor, "The Bull," kept locked in a secret room, useless as a breeder, commits suicide. To deal with Wilbur's growing hostility, Dr. Wednesday prescribes ever-increasing doses of dangerous drugs, until Wilbur breaks down completely during an attempt at conception. Wilbur finally manages to escape through an elevator shaft, and he wanders through the woods in delirium. He is shot trying to enter a hunter's cabin and taken to a mountain hospital to recuperate. Confronted by Dr. Wednesday, Wilbur decides to put an end to the whole horrendous project. As he is led to an ambulance, he grabs the sheriff's gun and shoots the doctor. 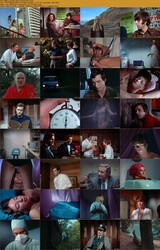 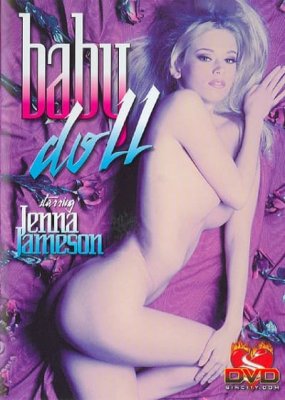 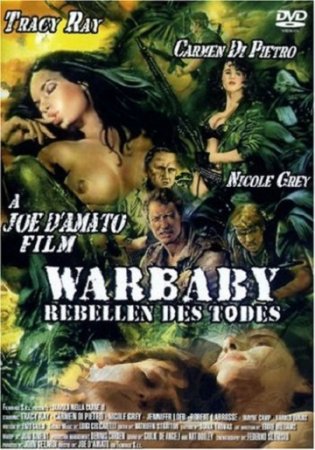 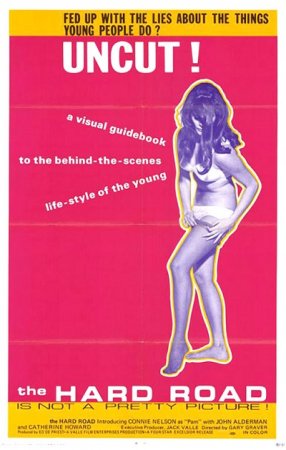 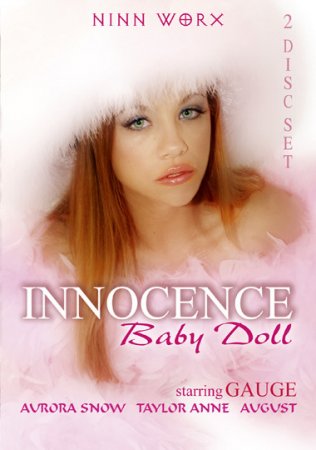