Description: Five vignettes about married men and the other woman. What leads to affairs, and what happens after discovery? Henpecked Harry may be caught in flagrante delicto. The wife of a young accountant must decide what to do after she finds evidence of her husband's office affair. A gold digger schemes for her wealthy lover's divorce. A gentleman is seduced by his daughter's school chum while she's a guest at his house. And, a wife gets a poison pen letter from a nosy neighbor tipping her off to her husband's affair with her good friend. What should she do? The men do the chasing, the women set the terms.

This 1979 British comedy is a time capsule unleashed, a perfect study of the 1970s era's dated attitudes toward women -- but a highly entertaining adventure nonetheless. This movie is sexist, vaguely misogynistic, and very politically incorrect even by today's standards.

DOWNLOAD
Sex.and.the.Other.Woman.1972.mp4
See also
Luxure: I Offer My Wife to Others (SOFTCORE VERSION / 2017) 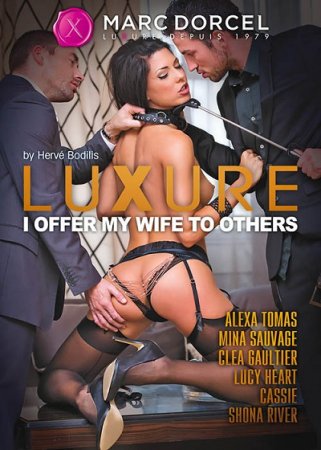 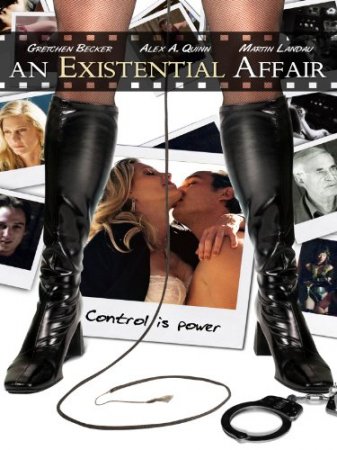 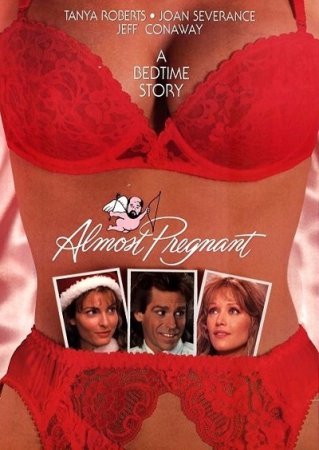 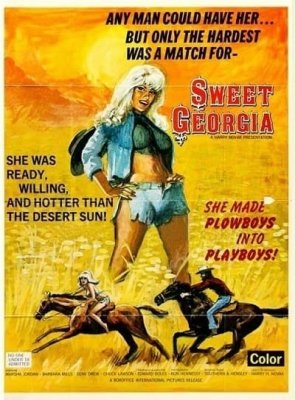 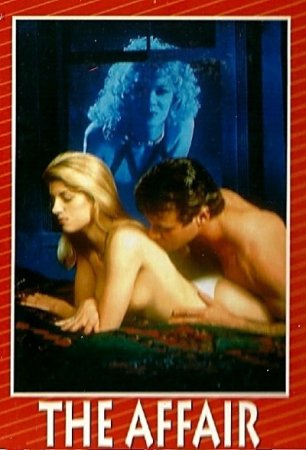