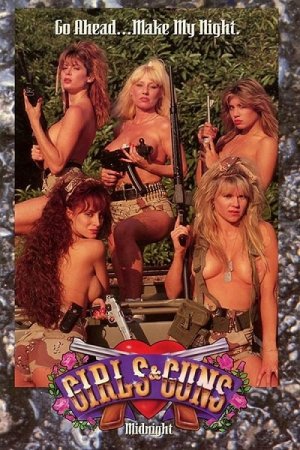 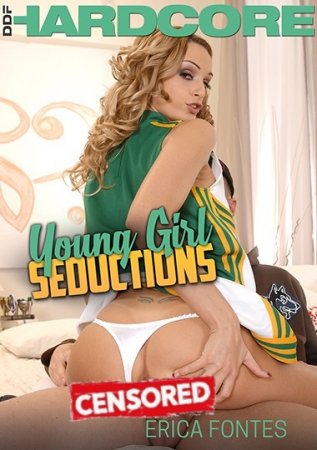 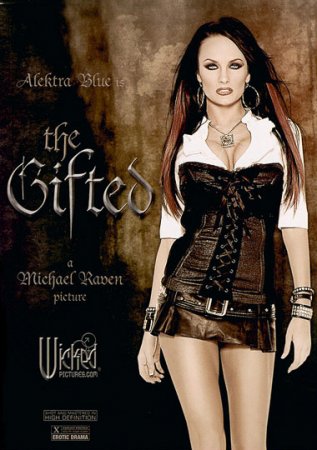 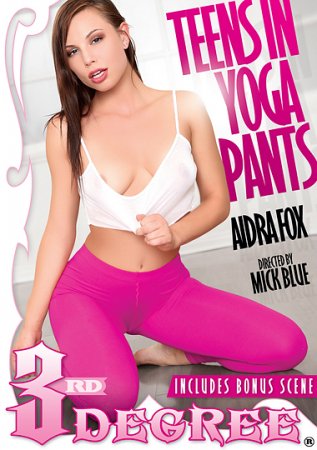 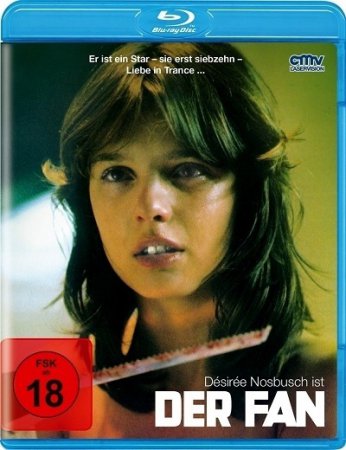 Description: Simone worships her favourite pop singer as if he was a true god.

When she finally sees him up close, among a group of fans searching for autographs, she is overtaken by emotion and faints.

That makes the singer notice her and their connection goes beyond what she expected when they sleep together.

Review: 17-year-old Simone falls in love with a rock singer. Wrote him a letter, and it is clear with no response. Because of this angry, Hamit teachers and parents, even attacks the postman, believing that he hides from her letter. Eventually work up the courage and goes to his favorite in Munich. There very long queue of fans, but our heroine is a very beautiful girl and a rock star graciously stopped her look evil ... but he laughed at her sincere feelings, because for him it is just one of the fans, which he had set. Revenge of the girls is terrible and merciless ... 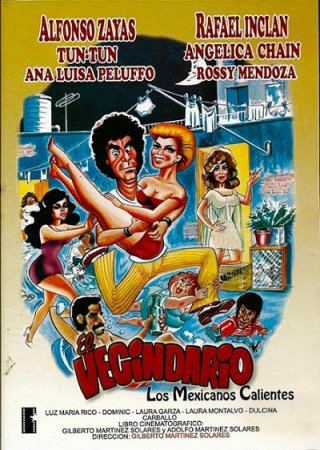 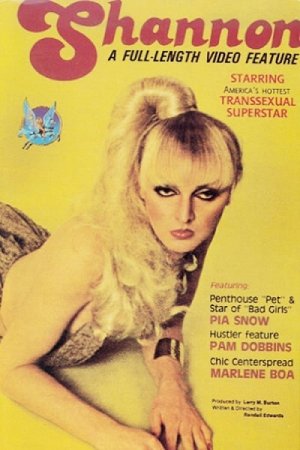 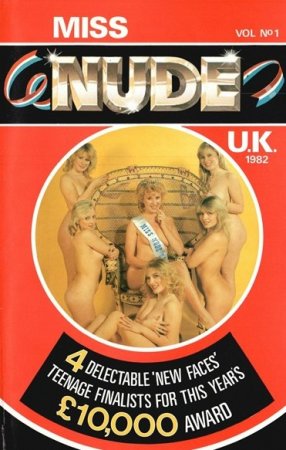 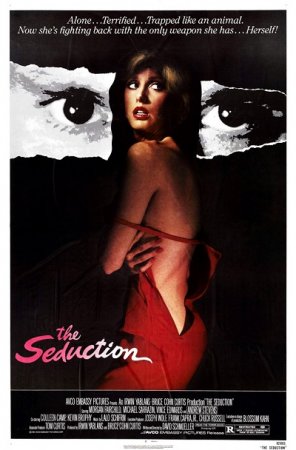