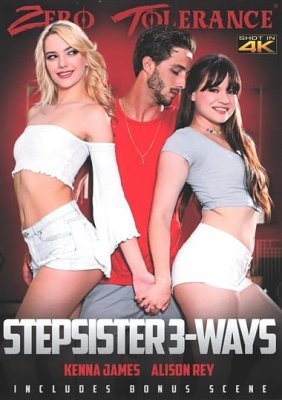 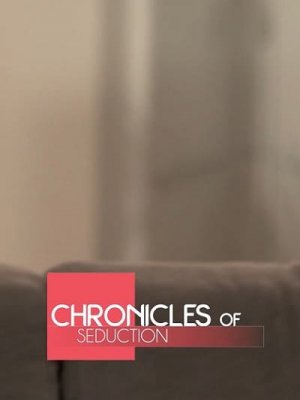 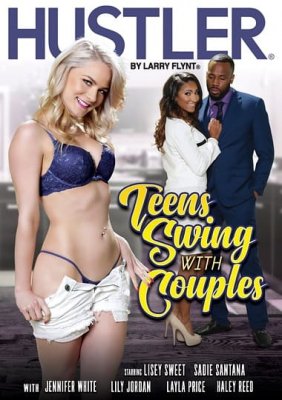 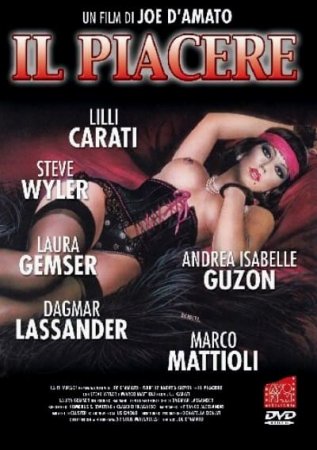 Description: Italy in the early 1930s. To the elderly aristocrat Gerard Villeneuve, all that is left of Leonora, the love of his life, are a number of erotic tape recordings. Leonora led a double life as respectable wife and mother of two, and as a whore at the local brothel. Now, after her death, her children Ursula and Edmund pass under the tutelage of Gerard. Having not seen them for many years, he is utterly bewildered by Ursula’s uncanny likeness to her mother. While Gerard’s mistress Fiorella takes care of the sexual needs of Edmund, Ursula follows the last instructions of her mother. In the process, she uses the legacy of her mother’s recordings to get into the mindset of her relationship with Gerard. Is Gerard ready to find his lost love Leonora again…in the likeness of her very daughter? 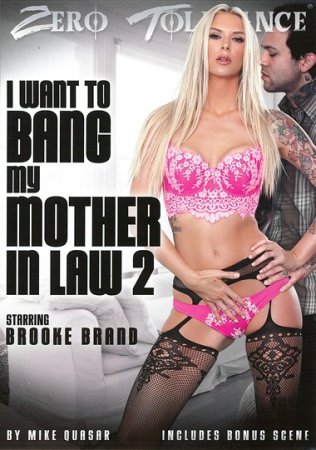 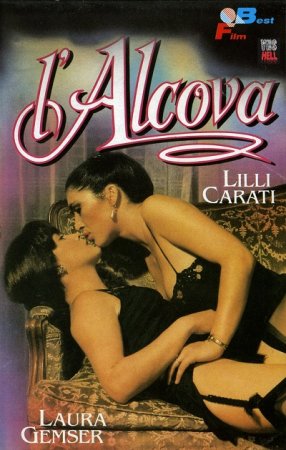 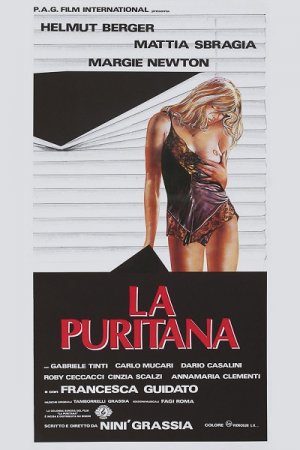 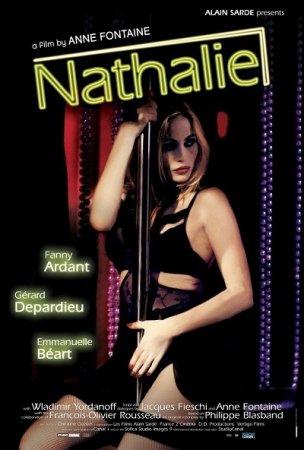