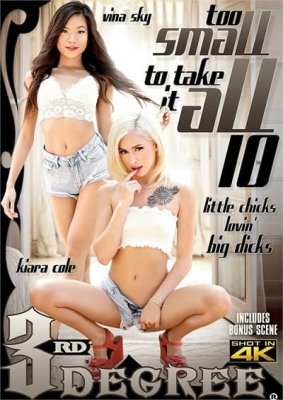 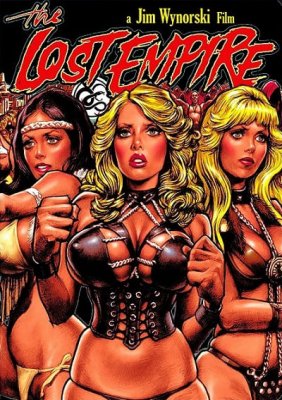 Description: After officer Rob Wolfe (Bill Thornbury) is killed trying to stop a gang of ninjas from robbing a jewelery store, his sister, officer Angel Wolfe (Melanie Vincz), vows to avenge his death. Her investigation leads her to the mysterious Dr. Sin Do (Angus Scrimm, in a dual role), who is supposedly in league with an undead wizard named Lee Chuck (Angus Scrimm). The doctor is holding a martial arts tournament on the mysterious island fortress of Golgatha, so Angel, after rounding up two of her martial-artist friends Whitestar (Raven De La Croix) and Heather Mcclure (Angela Aames), enters the tournament in the hopes of finding Sin Do and Lee Chuck and bringing them to justice. 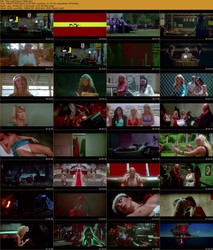 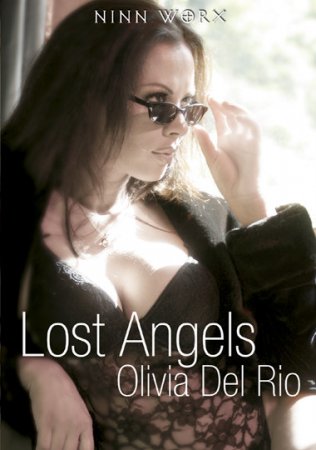 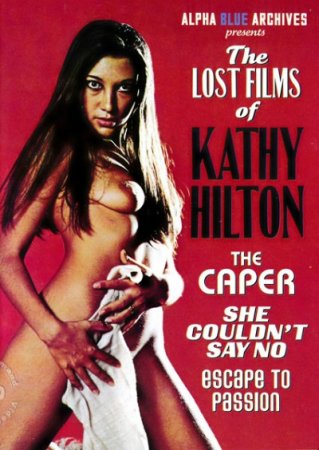 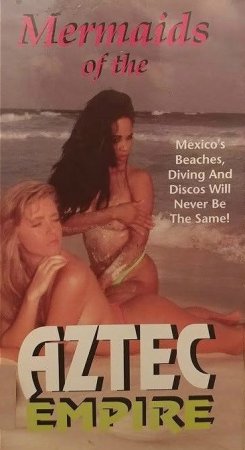 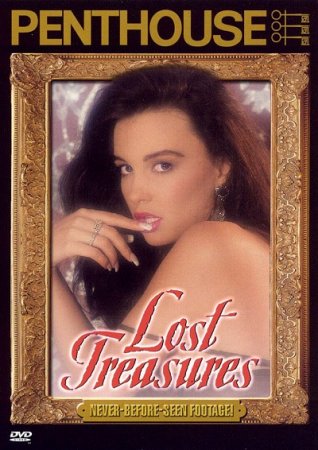 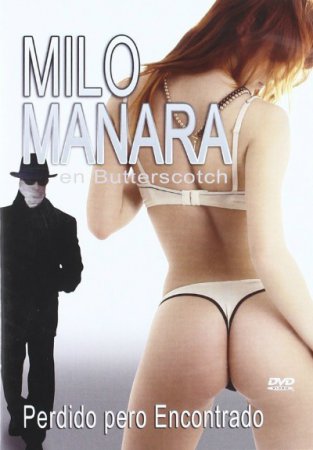