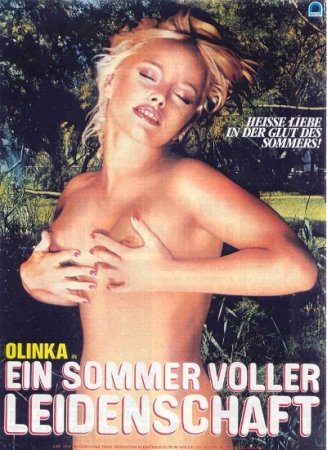 Description: Laura and Chloe go on a summer holiday in Switzerland, near the holiday home of Hugo, his wife and daughter Bridget. Chloe is Hugo's mistress. Laura telephones her boyfriend from the hotel lobby, watched by Hugo and he follows her to her room and they have sex, not realising each other's identities. Bridget helps Gabriel Pontello get away from a farmer who is chasing him. Dominique Saint Clair meets her lover Christophe Clark who is camping in a field. Laura and Chloe go for a walk and sunbathe on a bridge across a stream. Christophe spots them and sneaks up and has sex with Chloe. Gabriel Pontello has sex with Bridget as she leans out of a window talking to her mother. Laura and Chloe spy on Christophe and Dominique Saint Clair having sex in the tent. They then meet Bridget who invites them to lunch. All the cast then have lunch and then Hugo and wife drive off. The rest then party in the barn. Hugo and wife turn back and for some strange reason go into the barn and have sex watched by the rest from behind the hay bales. 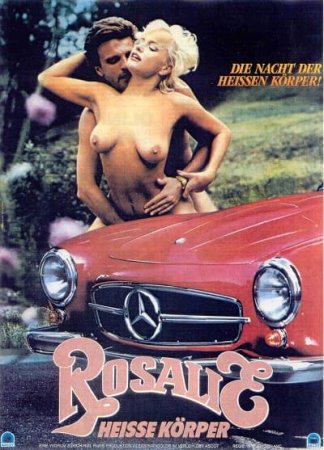 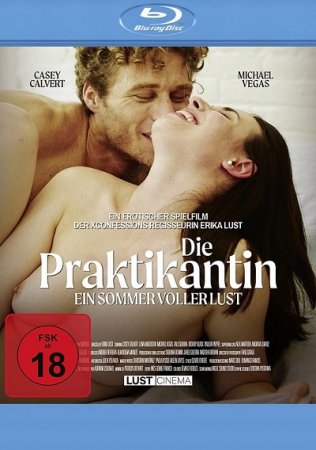 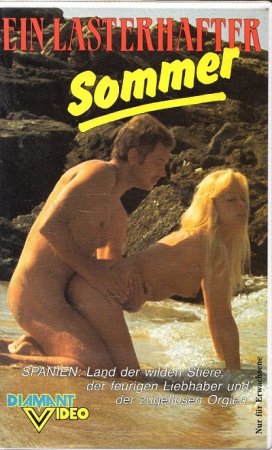 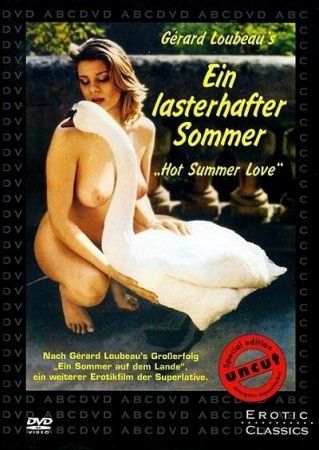 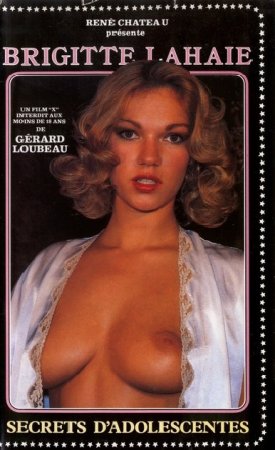