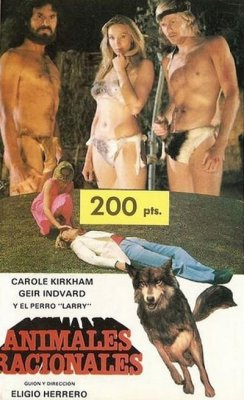 Description: Two men and one woman are the last people on Earth. They are reduced to savagery, mate with the woman, and they learn to survive on a deserted island. They discover a dog living on the island with them, and the woman takes the dog as a lover, too.

After the Apocalypse that broke out in the world, two men, a woman and a dog, remain alive. Together they are fighting for survival, building their own little world, but the faster the raid of civilization leaves them, the sharper the struggle for the only female in their society becomes. And the four-legged participant in this competition is by no means in a worse position compared to his two-legged rivals ... 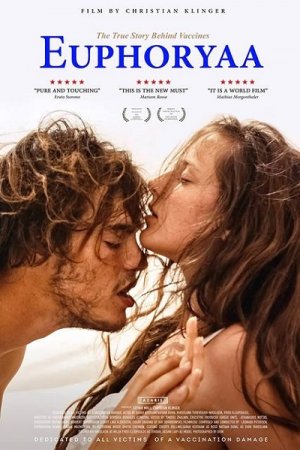 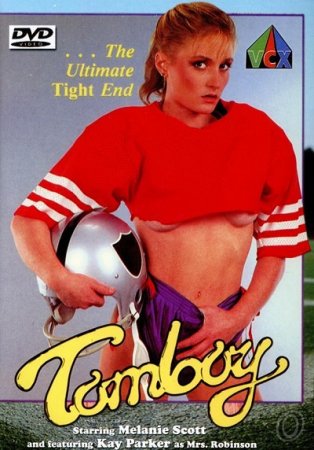 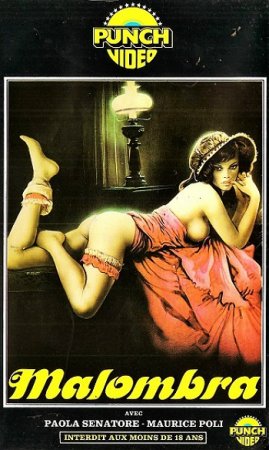 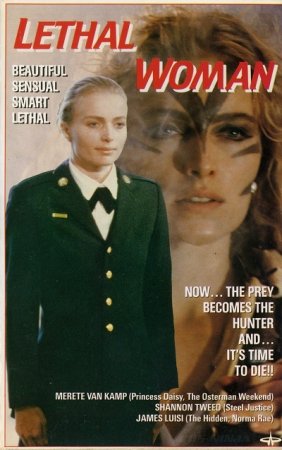