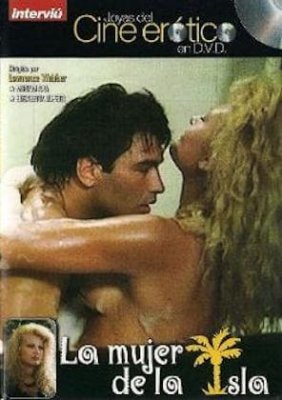 Description: Miriam Rossi arrives at a small village to take possession of a well located hotel that she inherited from her grandfather. She is rudely received by the Mayor, who controls everybody there and owns the only other inn for the tourists brought to the island by a modern cruiser. Miriam uses her feminine charms to engage the Mayor's wife as her main servant, and to nullify other attacks against her opening the hotel. But then, Carmina Carlotto arrives on the island, ready to buy everything, and everybody needed for a major development plan that would destroy half the ancient homes, and charms of the traditional site. 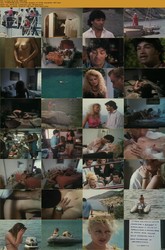 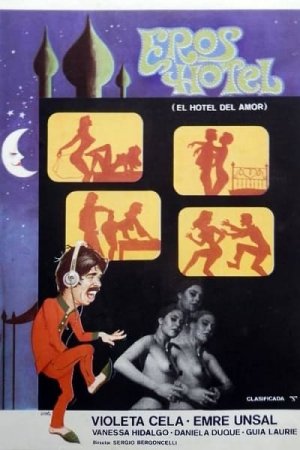 The Other Face of Pleasure (SOFTCORE VERSION / 2002) 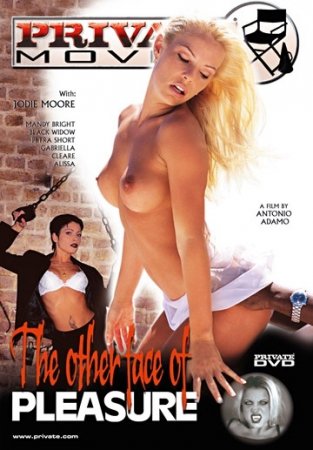 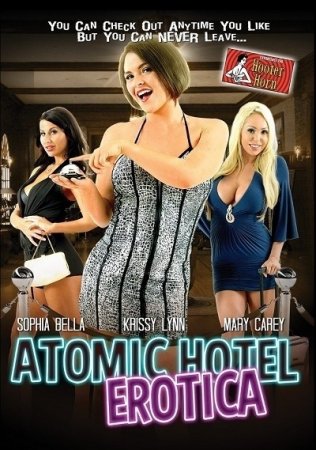 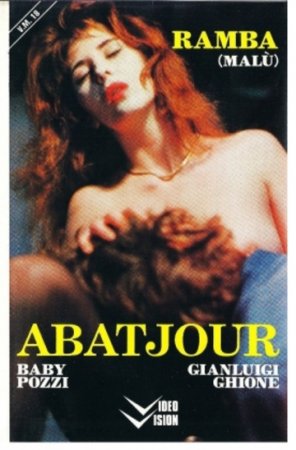 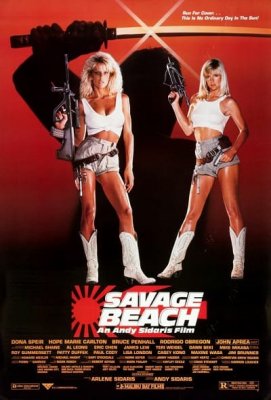