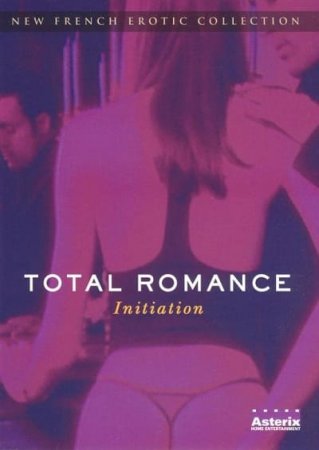 Martina and Andy are golden icons of the jet set whose game consists of winning and breaking as many hearts as possible, each trying to be more cruel and scheming than the other. One day Martina realizes that one of her lovers has the audacity to leave her for a young brainless virgin, Angie. So she gives Andy a vengeful assignment: to lead her new rival astray. Andy, however, has more ambitious plans: he proposes to seduce the prudish Christina, a young pianist whose musical talent is equaled only by her unwavering chastity. In frustration, Martina challenges, Andy: if he succeeds she will be his at last. But when Andy falls in love, the two seducing accomplices turn into ruthless rivals. 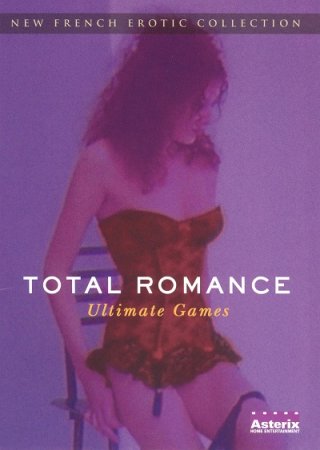 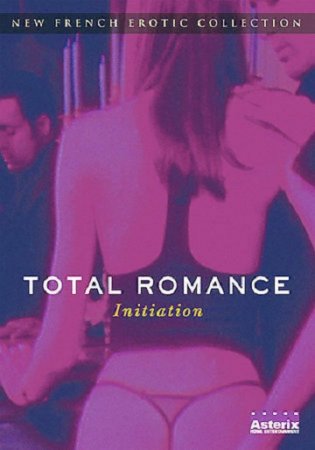 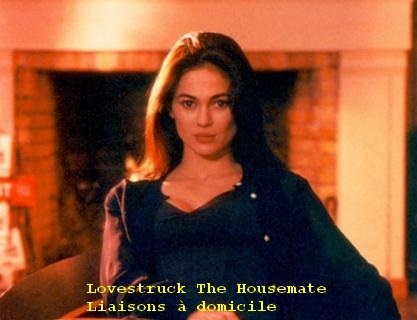 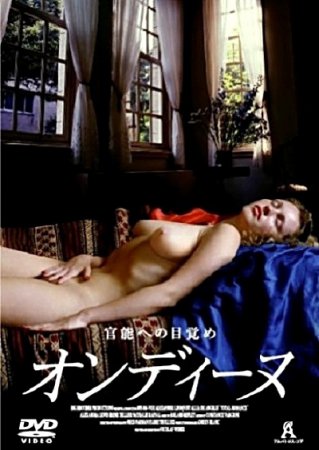 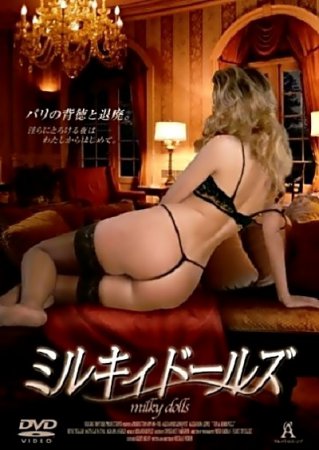