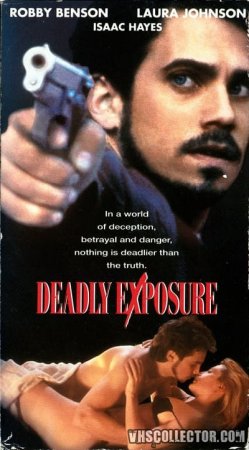 Description: DEADLY EXPOSURE is a sizzling thriller of sex, murder and conspiracy. Robby Benson (Ice Castles, One On One, Beauty & the Beast, Harry & Son) stars as Max Pearce, a journalist enmeshed in a lethal web of passion, murder and paranoia.
When his father is mysteriously murdered, Max sets out to discover the killer. His search leads him into the arms of Laura Johnson (Red Shoe Diaries, Live Wire) starring as Rita, a beautiful and seductive reporter. Drawn together by desire and danger, their irresistible attraction ignites into an intense love affair.
But Max and Rita become targeted for death when their investigation uncovers an assassination conspiracy that reaches into the highest levels of the government, masterminded by two deadly foes: Friedrich (Bentley Mitchum), the cult leader of an ultra-right wing hate group, and powerful industrialist Richard Anthony (Andrew Prine). 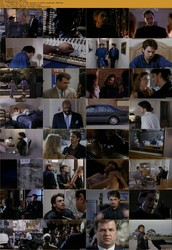 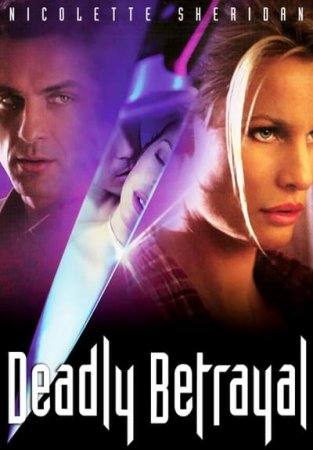 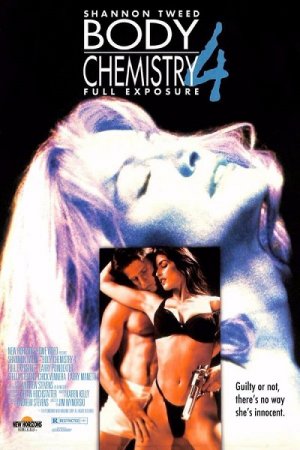 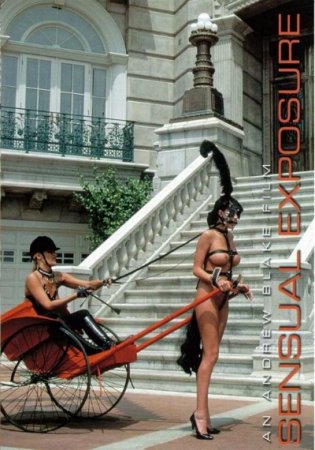 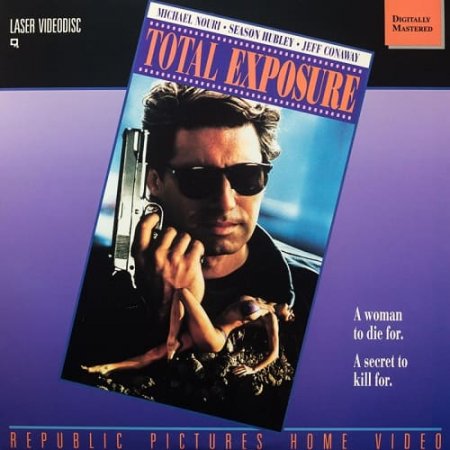